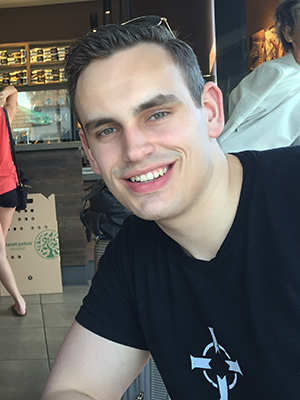 Hi! My name is Patrick le Duc and this is my Portfolio site!

I have a passion for programming and a love for gaming!

As a student in game programming, I have worked on a wide range of tasks and developed my skillset in the following programming languages:

Furthermore I am familiar with the following software, frameworks and languages. 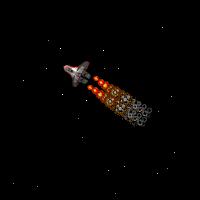 Networked multiplayer experiment as part of a research project into game networking performance. Part of my graduation assignment at NHTV. 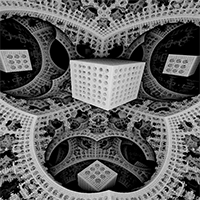 A fractal renderer, rendering popular fractals like Mandlebox, Mandlebulb and others, optimized using the proccessing cores available on most modern graphic cards. 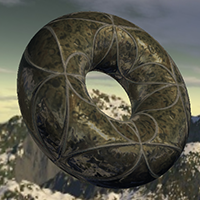 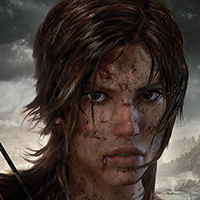 During my internship at Nixxes Software, I worked as a Tool Programmer on two AAA titles: "Lara Croft and the Temple of Osiris" and "Rise of the Tomb Raider".

As part of my graduation project, I conducted an experiment in game networking. The experiment was to gain insight into why games, in terms of number of users, haven't scaled as much over the years as computers have done in terms of processor speed. To conduct this research I developed a clone of the game Subspace. This game is considered to be the one of the first massive multiplayer games. I developed tools inside the clone to gather and monitor data and present it in a human readable form. Furthermore, I developed my own 2D engine, using both SDL in combination with OpenGL, and all networking code was written by me, there was no third-party library involved for the networking. 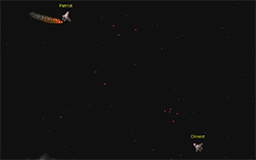 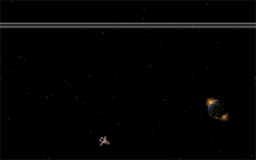 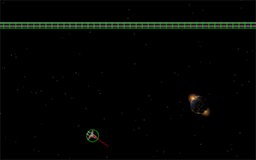 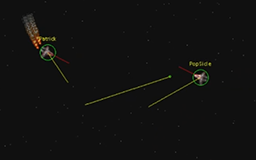 For the GPGPU course at NHTV , students were asked to perform a task, for which modern day CPU's would be unsuitable, simply because of lack of performance or speed. My choice was to render Fractals using the GPU. We were given the option to use any type of GPU rendering e.g. CUDA, OpenCL and/or Compute shaders. My choice was to use Compute Shaders since these were relatively new and showed a high potential.

In order to to render the fractals, I implemented a Ray Marching algorithm. This is a technique in which a ray is being shot, into the scene, from each point of the screen. Each iteration is a step further into the scene. As the object gets closer, the steps get smaller, until, in the end, there is a collision. Using this technique I implemented the Mandlebox, Mandlebulb and a Tetrahedron fractals.

The screenshots below show some of the results.

Feel free to download and run the project. You can even tweak some of the values and create very interesting shapes! 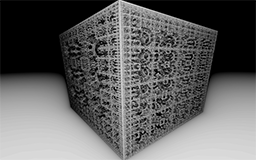 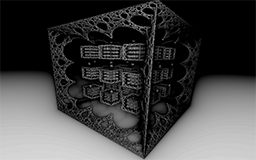 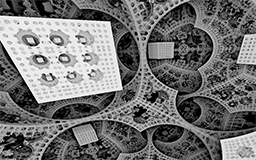 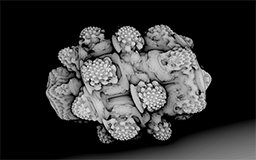 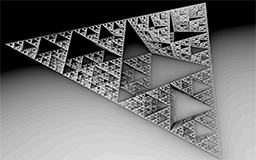 The project in the GRP4 (Graphics programming 4) course at NHTV was to implement several shader types using NVidia's CG.

My task was to implement the following shaders: Coler-Interpolation, Point/Spot/Directional Lighting, Reflaction, Refraction, Bump Mapping, Projective Textures and Shadow Mapping. Take a look at the screenshots for some of the results or download the project to experience the live demo. 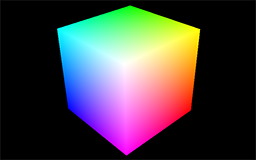 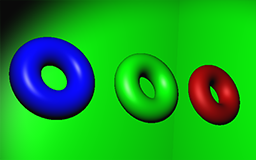 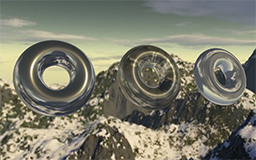 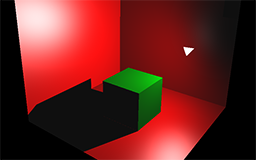 During my 6 month internship at Nixxes Software in Utrecht, The Netherlands, I was assigned as a tools programmer to the Tomb Raider team for both "Lara Croft and the Temple of Osiris" and the Xbox 360 version of "Rise of the Tombraider" . I was responsible for the implementation and integration of one of the new tools into the production pipe-line. 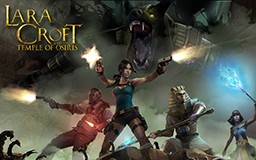 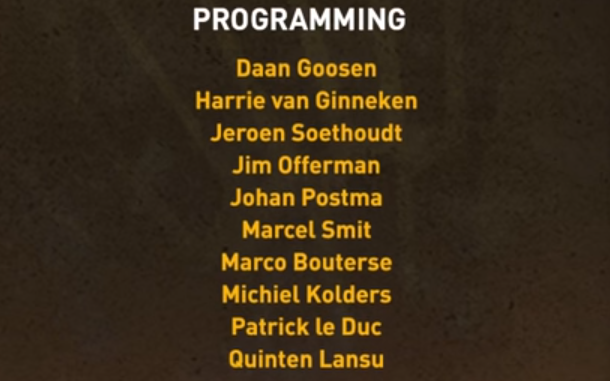 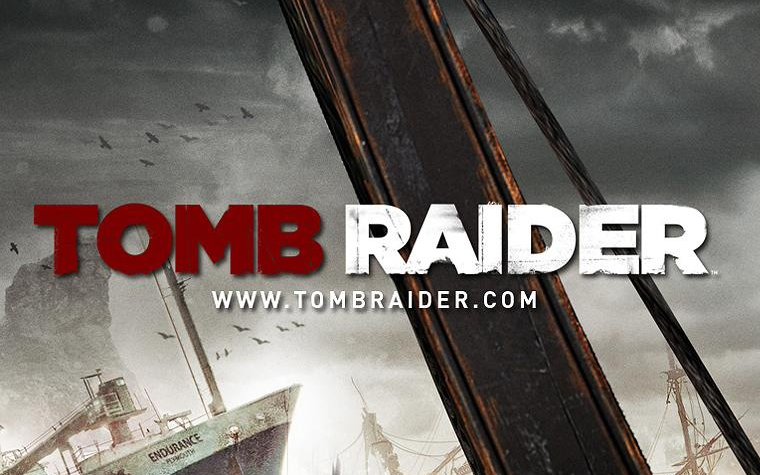 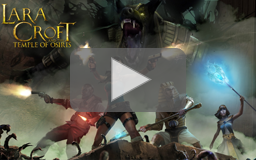 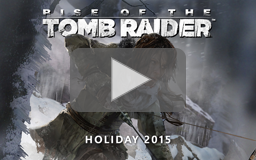 As a tools programmer in the Tomb Raider team, I was responsible for integrating a new tool in to the production pipe-line.

A self-started initiative. I help people with their IT related issues for both software and hardware. Tasks include computer/smartphone repair, operating system and application support, network set-up and maintenance.

Do you want to know more about me or get in touch?
Contact me on LinkedIn, drop me an e-mail or fill in the contact form.